What I Learned in The Last American College Tour

No blogging for several days as I was on the road checking out the last two American colleges/universities my daughter will be applying.  Now that this part of the adventure is over (we still have to visit one last Canadian school), I thought I would consider what we have learned over the past couple of months and over the past few days. 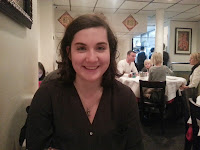 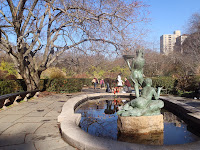