I am in Buenos Aires for the meeting of the International Studies Association and the regional related association--FLACOS.   I am also meeting some experts on Latin American civil-military relations as the next project will include a few cases from this region.  So, a bit of research and prep for future work and a bit of testing the project's ideas.

So, what did I learn today? 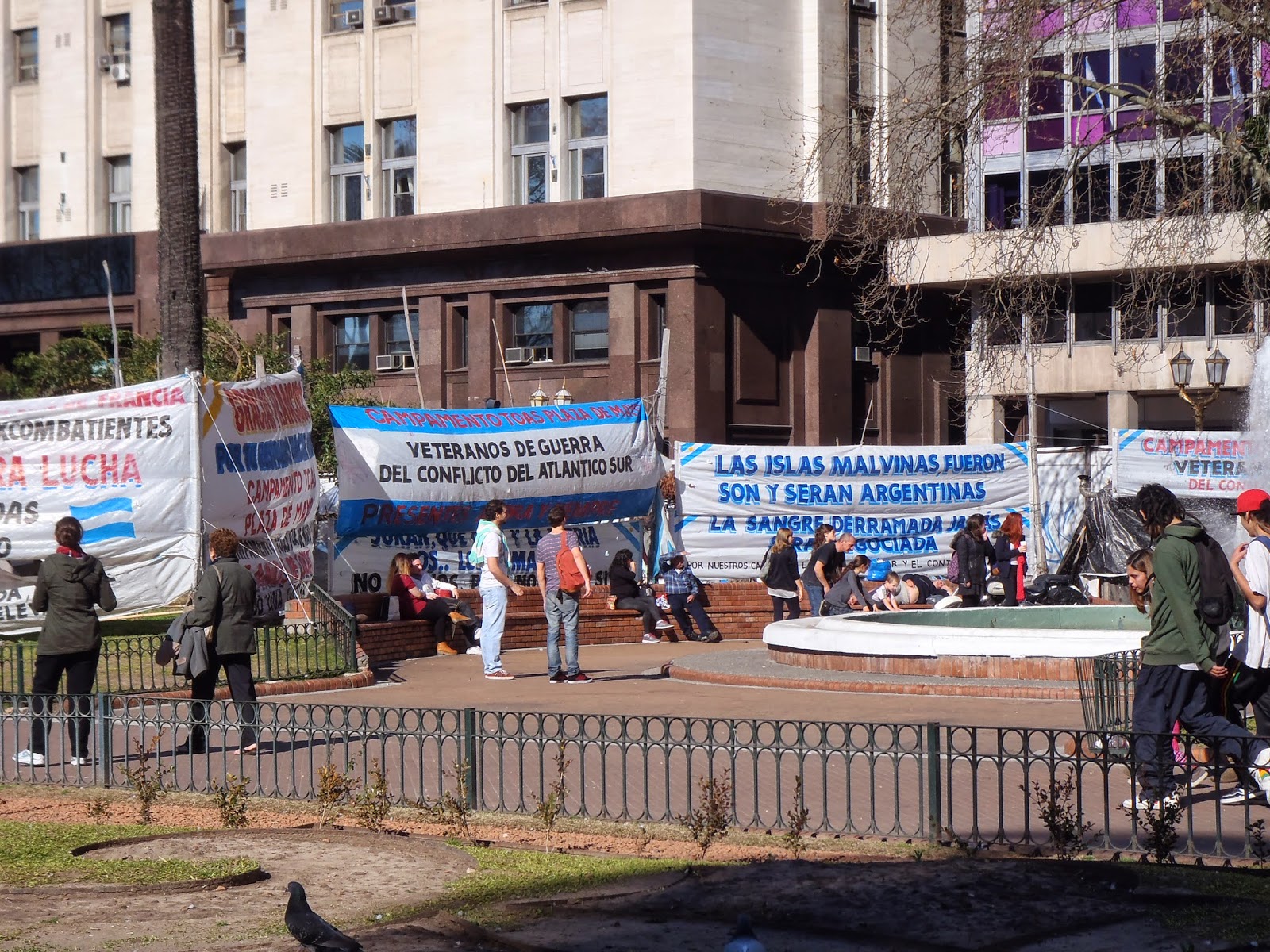 Posted by Steve Saideman at 7:46 PM