Wait, what happened to day two?  Well, as most second days in Europe for me, it was lost in a haze of jet lag.  The second day of the workshop was very interesting, but I lacked the focus to be able to keep track of what I should blog about.  The one point that seemed most important was that the promise to aspire to spend 2% of GDP on defense, one that is not just being violated by the usual suspects in 2015 but also the British, has been significant for slowing cuts, if not leading to more spending. 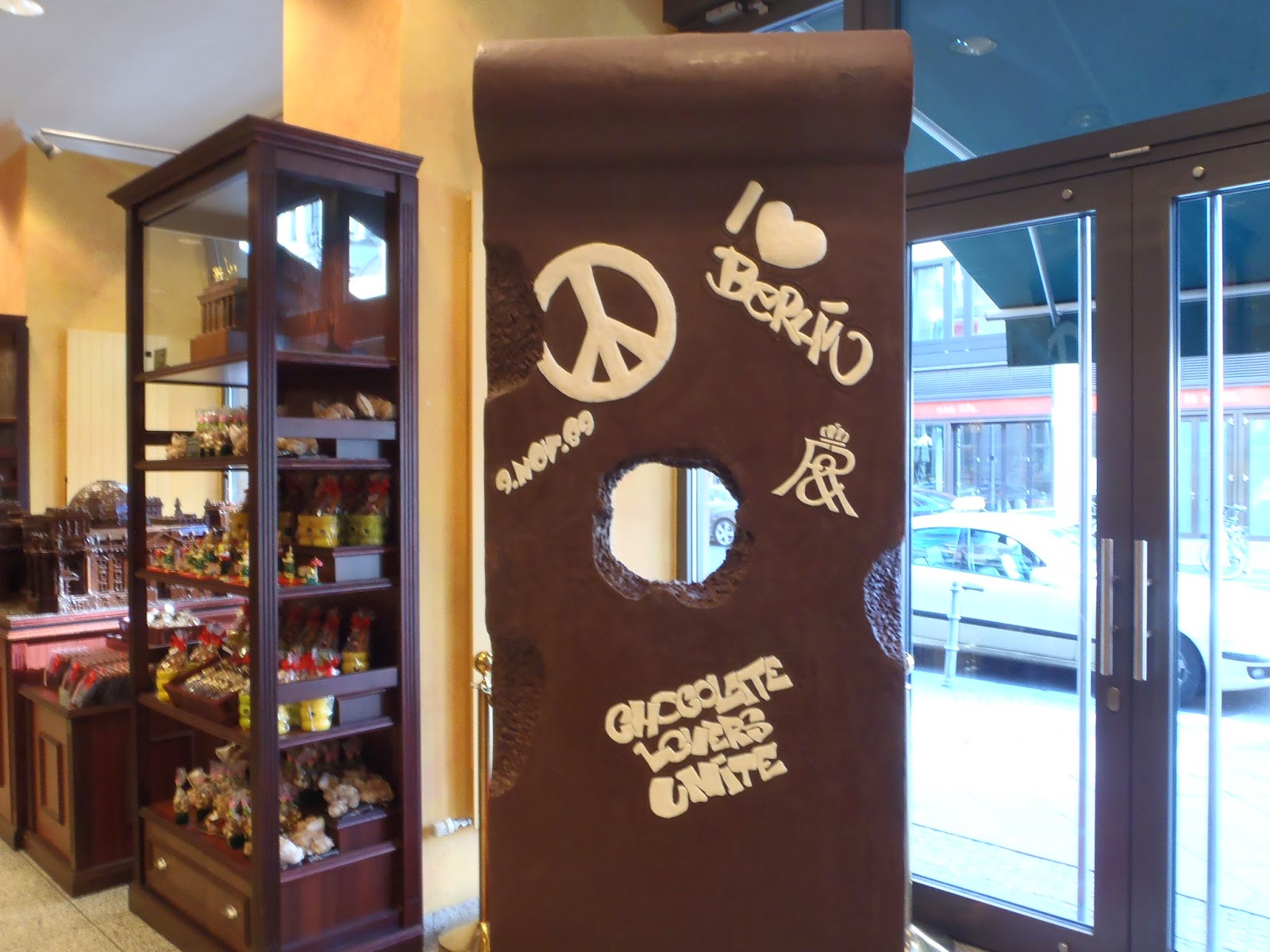 But day three?   Wunderbar!  Just a beautiful day (it rains on me less in Berlin than Paris).  I did much tourism the last/first time I was here, so I had to figure out the mix of repeat/new stuff.  I found the same chocolate shop as last time--Fassbender and Rausch and then I walked from there to the
Brandenburg Gate.

From there I walked along, past Humbolt U to the German Historical Museum.  I walked past the museum the last time I was here.  This time, I spent several hours inside.  I was most struck by all of the discussion of balance of power politics, something you don't see too often inside American history museums.  Ah, Bismarck and all that.

Next to the museum were a bunch of folks selling art, food, and such.  I really liked the sign that said "I am so angry I made a sign."  Even more appropriate--the seller of said sign was miffed that I was writing this down rather than buying the sign.  Beware of anger and signs, they lead to the dark side.

I wish I had more time and stronger feet.  Still, I did get a chance to hang with some interesting analysts of politics: 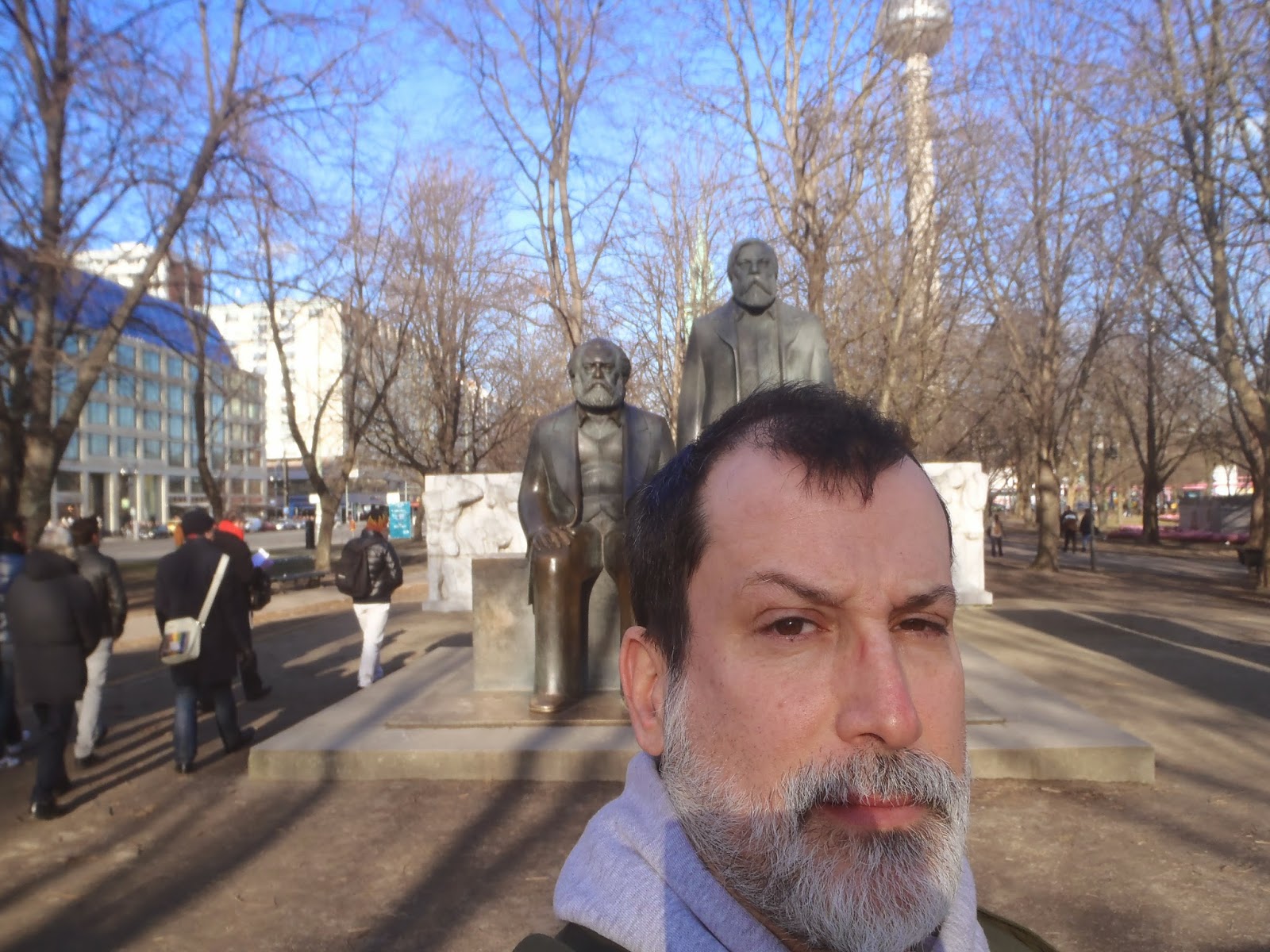