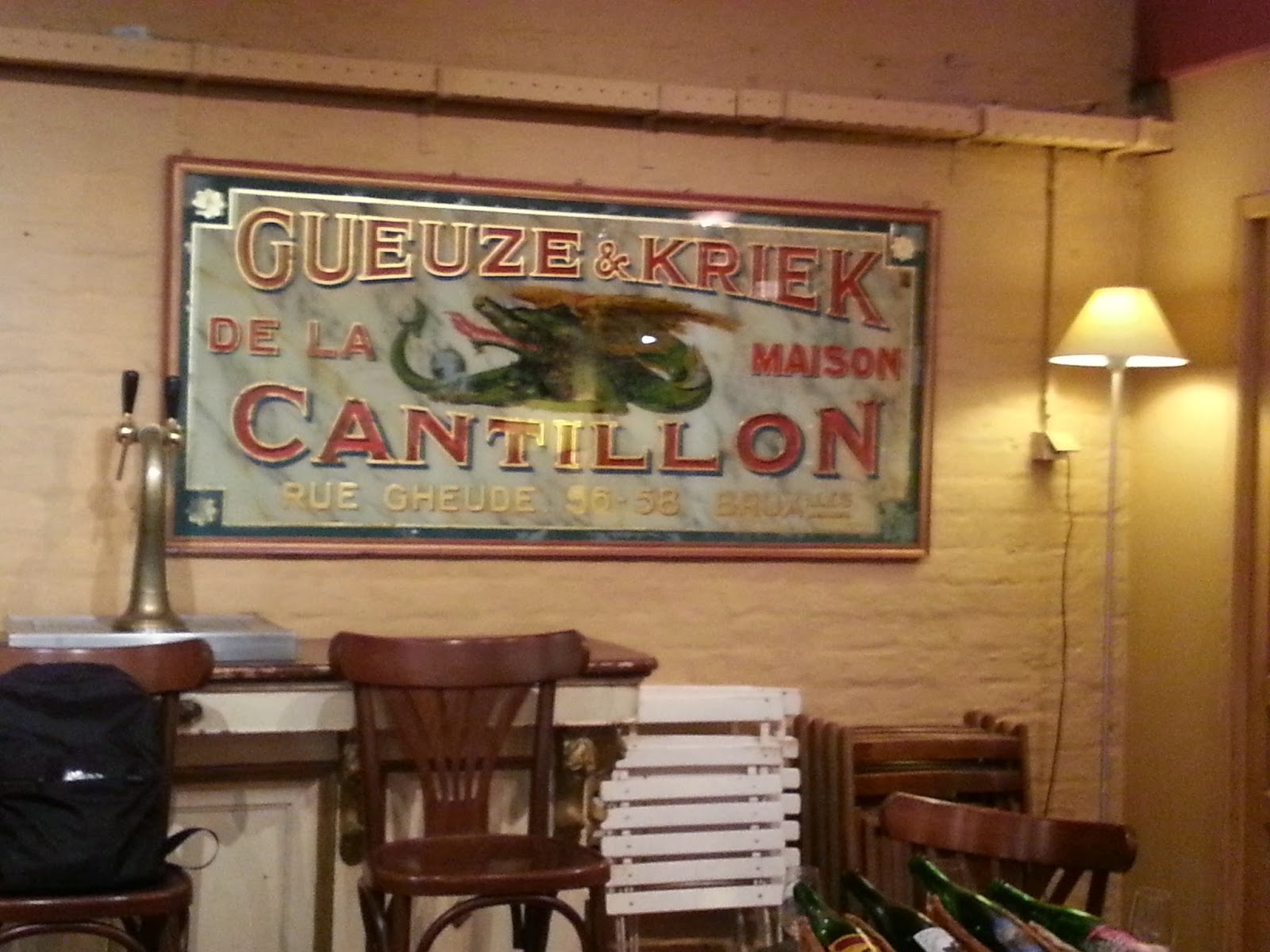 Today is my last full day in Belgium, and then back home for a month before going to the Netherlands for a workshop and then some research.  The interviewing was kind of thin on this visit--just didn't snowball as much as I would have liked.  This did let me finish my grading, and then I went out to enjoy a bit of Brussels before I went home. 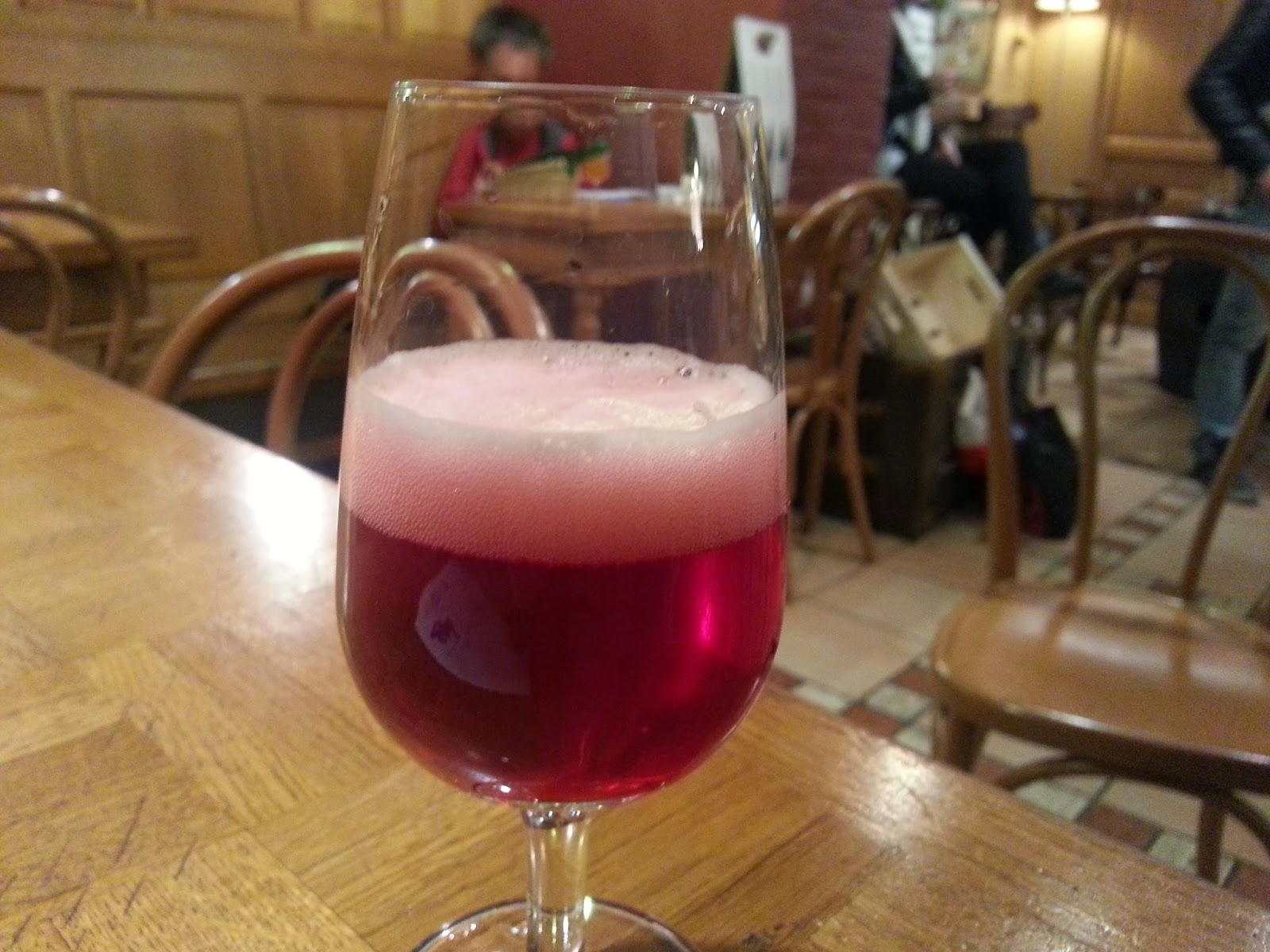 In those days and many times since, my tourist strategy was to pick out a few key spots I wanted to see and then walk between them so that I could see much of the city (plus metros/subways intimidated me--how to pay and all that).  Today, the target was a brewery/museum, and I saw much along the way.

What did I learn? 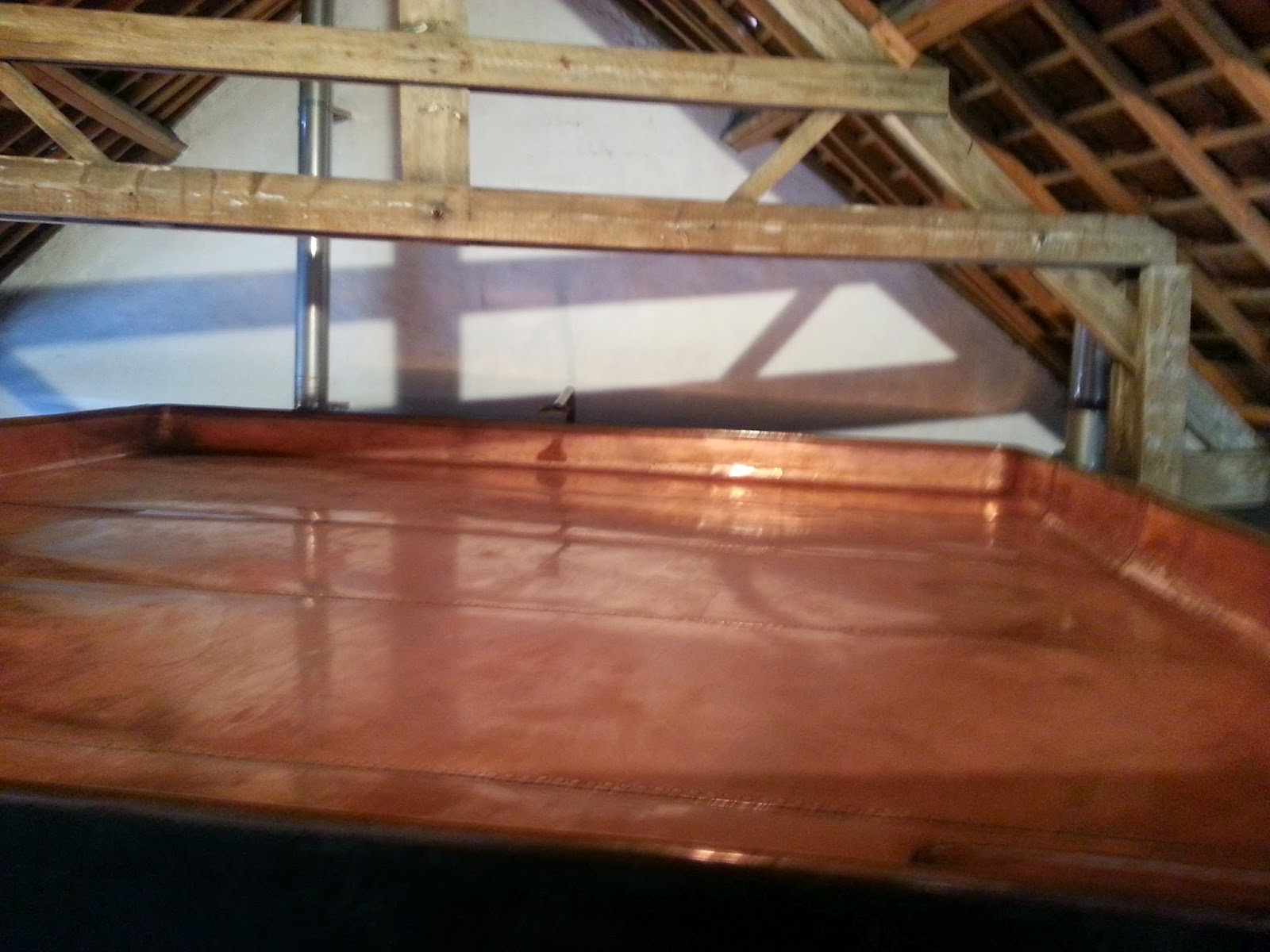 And as always, I love my job.  The tourism is accidental byproduct of doing the research and being invited to conferences.  I got to have very interesting conversations with Canadians I see rarely, with German scholars, policy makers and media folks, and with Canadian and American folks working at NATO either as part of their national delegations or on the International Staff.  This did lead to an outburst of NATO related blogging as the week forced me to think about stuff and worry.

The good news is that the worries were assuaged by much wonderful beer and food.  If only the ISIS folks could sit down and chat over a beer and frites....
Posted by Steve Saideman at 10:28 AM