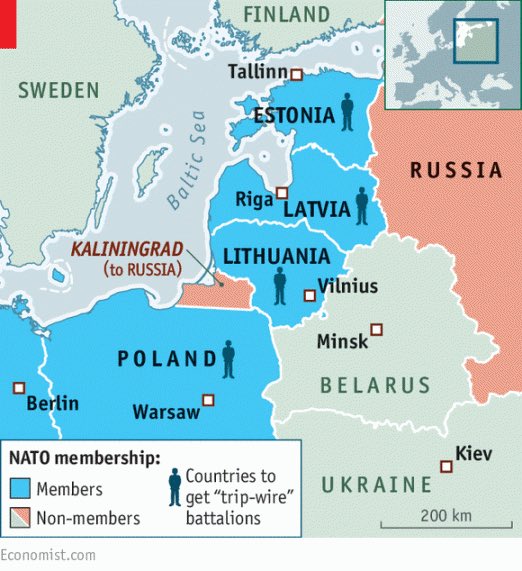 Just as the Liberal government gets ready to announce the deployment of Canadian troops to the NATO persistent presence mission in Eastern Europe (Canada will be the soldier in Latvia), I cannot help myself but worry about the next steps.  From all that I have heard, this government's singular focus in foreign policy is to compete for the UN Security Council seat in 2021.  This was a campaign promise aimed at Canadians who care about the UN and who were unhappy that Stephen Harper blew the last campaign.

Why want such a seat?  Obviously, it is one way to show up the Conservatives.  But what does a UNSC seat buy Canada?  Some visibility at the UN.  But at a time where the UNSC is likely to be stymied by the US-Russia conflict, which is cold war-esque as one or the other will be likely to exercise their vetoes.  Still, it is a bully pulpit where Canadian representatives can lead various efforts to develop norms and mediate disputes.  So, it would be cool

Too bad it ain't gonna happen.  Huh?  Canada is not the only country who wants one of these ten seats (five are allocated to the five permanent members), and each of these seats is reserved for a part of the world.  A few months ago, I attended a roundtable at the embassy of a country that successfully gained a UNSC seat, and they discussed what it took to get it.  The short answer: an eight year effort.  Starting in 2016 for a 2021 seat is too late.  I know that the folks in government--at Global Affairs--understand this reality.  Indeed, it is not only late to start campaigning, but it means that Canada would be jumping in line ahead of countries that are aiming for the 2021 seat.  This countries will not be pleased, so they will not vote for Canada in 2021 and maybe not the round or two later, and their friends may do the same.  Which means that Canada's 2021 effort may hurt it in subsequent rounds.

So, the campaign is not just doomed to fail, but it will hurt Canada at the UN in the medium term.  What could make this worse?  If Canada orients its foreign policies towards gaining votes for the 2021 vote in ways that cut against other priorities.  The good news is that the desire to do more peacekeeping, which is sincere and more than just a campaign tactic, did not get in the way of the NATO commitment. And, yes, Canada can do two things at once.  If it can do Kandahar and Haiti at the same time, it can certainly do a small mission like Latvia at the same time as a Colombia peacekeeping operation.

Still, I worry about this UNSC seat campaign.  It is worse than a distraction--it is counter-productive.