I have now been accused of being hysterical* a couple of times in two days.  First time in my life that I can recall.  Why?  Because Trump is freaking me out.  Now, the question is am I unreasonably freaked out and thus suffering from hysteria or am I reasonably freaked out and suffering from too good of an understanding of the risks and dangers of today?  I, of course, vote for the latter.

Let me explain.  Yesterday, at the Ottawa Conference on Defence and Security, there was a panel on US-Canadian relations, which was all about Trump.  One of the panelists insisted that Trump might be the normal one and the establishment might be out of touch.  That didn't go over well with me.  In my question which was actually a comment, I contested this, starting by saying that I left sorry for the speaker since he was speaking exactly when Trump was press conferencing in a most, um, hysterical way.  After I had my say, a second panelist suggested I was being hysterical.  I had to get out of my seat to respond to that.

What is my case for reasonably being concerned about the dangers Trump poses? 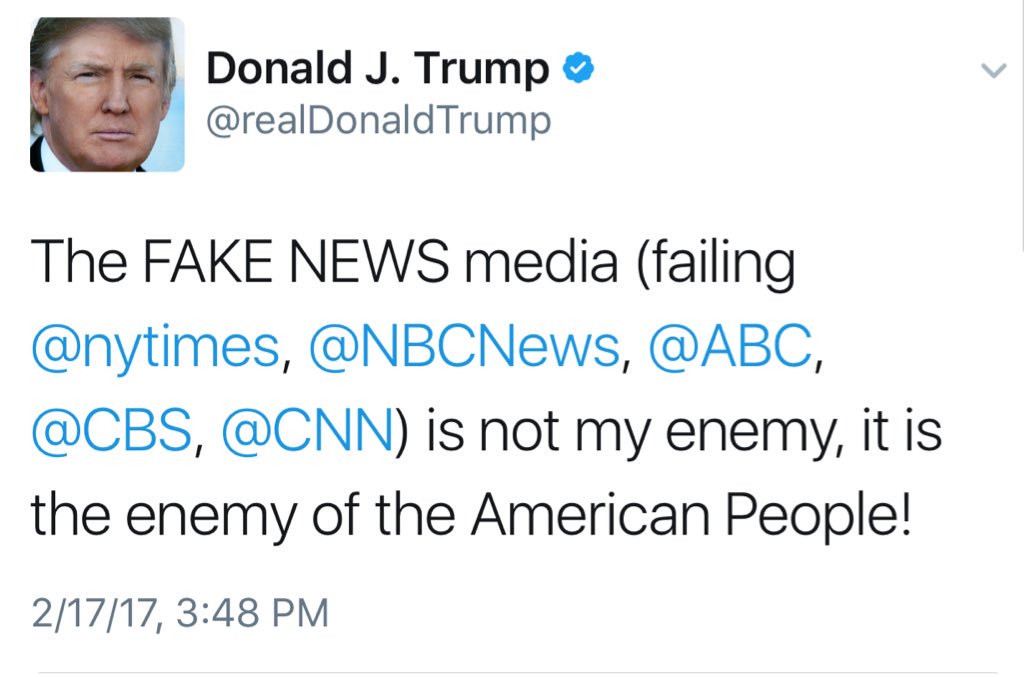 And it is not just me--GOP folks too.

So, who's hysterical? Me or this guy?

*  Hysterical is, of course, gendered as it tends to be applied to women, as if women freak out and men don't.  The nice thing here is that the term is being applied to men--me, Donnie Trump, etc.
Posted by Steve Saideman at 5:19 PM

Email ThisBlogThis!Share to TwitterShare to FacebookShare to Pinterest
Labels: Trump

Ok. I tried twice to start a post that said, "Yeah you are being hysterical" just to be contraian and then couldn't. He really is so much worse than possible and seemingly worse every day. Going to be an AWFULLY long 4 years.