Trip Report: What I Learned Last Week in Orlando 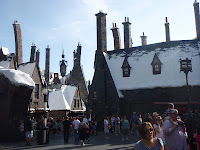 Filing a trip report was standard procedure way back when I was in the five-sided building, so what did I learn in Orlando last week? 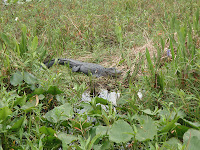 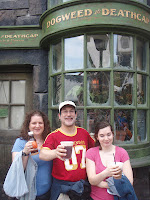 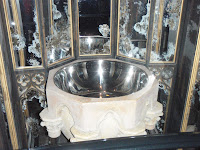 Overall, we had a great time (and sold our house while we were out town!).  Now, we just have to catch up on everything else.

Posted by Steve Saideman at 9:11 AM