I have never been on a battlefield before, well besides historical ones and those mentioned by Pat Benatar.  Today, I got to watch a live exercise between two forces--a NATO combined force with Portuguese, Italians, Canadians (in the lead, but not at the forefront today), and others versus Portuguese playing the opposing force [OPFOR].*  I was not only watching, but from the middle of the battlefield.  We got flanked on both sides by the good guys.  We were safe since no live ammo was being used.

Anyhow, below you can see some pics and video and I will provide some explanation along the way:


We had to get up at 4am to get to the briefing and then to the battlefield for the attack that began at 7:30--aka H-Hour. 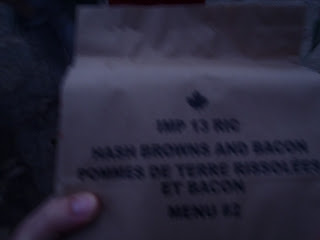 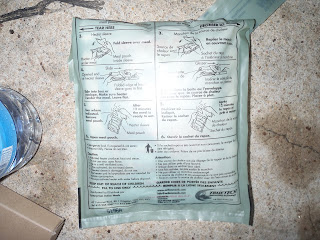 The heating packet--with instructions--add the food packet, add some water, put on the ground and wait for five minutes and viola!  Warm food. 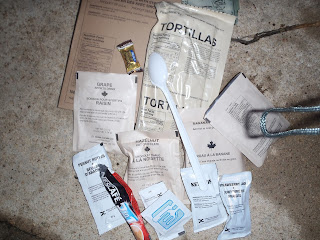 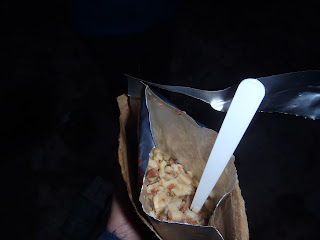 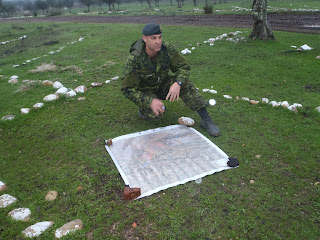 On the battlefield briefing by the Chief of Staff, who was in the same vehicle as myself to and from the battlefield.  Super-helpful in answering lots of pesky questions. The OPFOR had a platoon on the other side of the hill.  These guys skedaddled (see video below) once they realized the battle was coming from another direction. 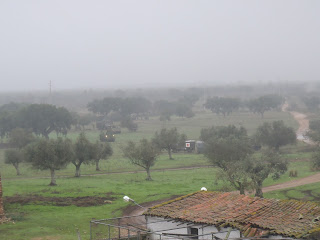 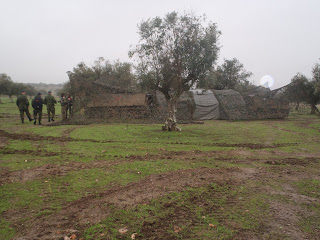 OPFOR hq on the field 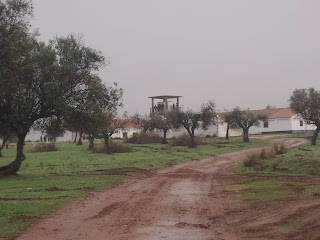 Top of the hill, basically the objective. 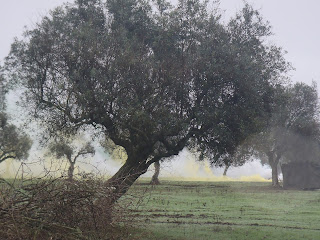 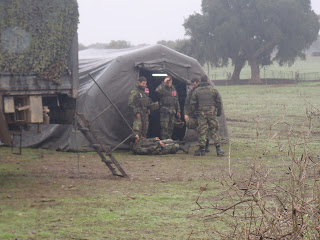 The logistics dudes of the OPFOR just got told they were hit, hence the guy on the ground pretending to be dead.
Which is scarier?  Infantry fighting vehicle or tiny UAV? 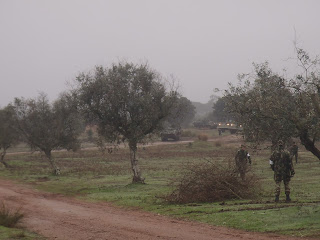 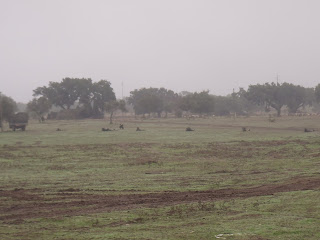 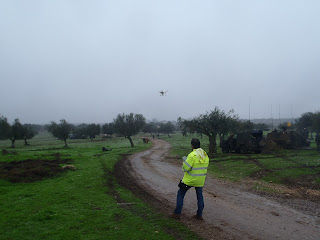