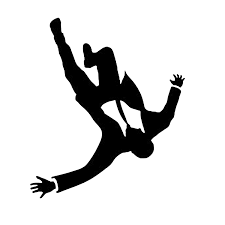 In the grand tradition of the Spew, I am running a Mad Men Dead Pool for the last part of the last season of Mad Men.  Yep, we missed the chance to include Robert Morse's Bertram Cooper.  But we have a whole host of folks who might pass on before the last episode ends.

To be clear, this is about who dies and not who lives (the who survived Breaking Bad game got complicated due to this point).  We will be holding a draft before April (the remaining episodes are televised in April and May) where people will take turns picking characters from the Mad Men universe.  The winner of the contest will be the person who picks the most characters who die during those final eight episodes.  Yes, a death montage a la Six Feet Under would count.  To count, the character has to be clearly dead--comas do not count.  As always, I am the arbitrary judge of all matters as it is my contest.

What shall we use as a tiebreaker?  Possibilities include:
So, I am now opening up the contest to both requests to be players and suggestions for the game itself.  So, comment here or tweet me or email me or facebook me if you want to play and if you have any suggestions before I make the final decisions on the rules.  I will take the first ten players or so (depending on bribes, successful advertising pitches, etc).

Gin and tonics all around! 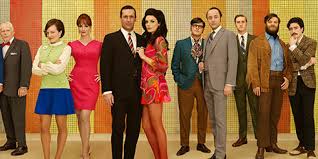 Posted by Steve Saideman at 1:58 PM