What is Wrong With Mattis/Trump Dynamics? Let Me Count The Ways

The WashPo put out a great piece last night that is getting a lot of attention, asking whether Mattis can "check an impulsive president and still retain his trust?"  Lots of great details into the dynamics within American civil-military relations as the US barrels towards another war or two.  And the piece absolutely drives me nuts.  There is so much wrong both about how the US is operating and how the press is depicting the bizarro world we are now in, so I decided to enumerate my problems with both the facts that are reported and how they are reported:


Fundamentally, what is happening here is people are betting on personalities and don't mind if the normal processes are being undermined.  That might be fine in the short term, but for those who see process as their valentine (thanks Bombshell ladies for converting me).  Plus those focused so much on personalities and not on institutions, norms and processes have to come to grips with this possibility: 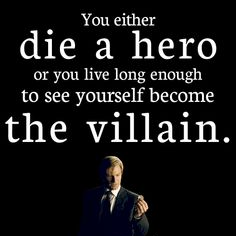