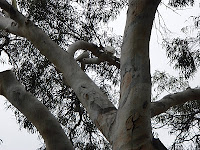 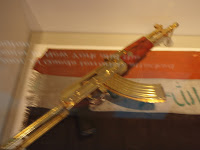 Posted by Steve Saideman at 3:37 AM