Today marks the end of my summer.  I am lucky enough that my summer started way back in late April when I turned in my grades for last winter's classes (in Canada, we have fall and winter terms because ... there is no spring?).  But tomorrow the fall begins as NPSIA has its orientation and then classes start on Wednesday. 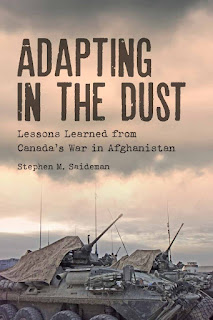 How did summer of 2015 go?  Professionally, quite well.  I spent April and May presenting and then doing research in Brussels and the Netherlands respectively.  I spent the first part of June CPSA-ing it up since it was in Ottawa.  Good to see various friends in the Canadian IR business, and got an inside peak at a government effort that I cannot discuss.  Had a quick trip to DC right after that for a Bridging the Gap conference, which was so much fun that I wish I was an attendee rather than a speaker.  I spent June and July getting a piece published at International Journal on the state of Canadian IR, revising a piece on the state of Grand Theory in IR, and revising the first article from the Steve/Dave/Phil project on legislatures and militaries that we presented in Amsterdam.  I spent August applying for fellowships to supplement my sabbatical in 2016-17.  I am about halfway through that, and it was fun to start making connections with folks in Japan (I am likely to spend sometime in Japan for the project, but how much time depends on the fellowship I get or don't get).   I also worked on our APSA paper on Emergent Diasporas.  And, suitably last, I worked on the last stages of three books--entitling and then proofing Adapting in the Dust, proofing the revised version of For Kin or Country, and planning the book launch of the Canada Among Nations volume.

Not too shabby.  Of course, much of the heavy lifting for some of this stuff was carried by co-authors (thanks Phil, Dave, Erin, and Kathleen) and research assistant (thanks Uri). 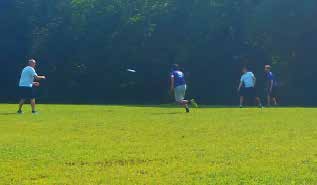 We academic mourn the end of summer not because we hate teaching: most of us don't hate teaching and actually much teaching happens in the summer.  We just call it advising.  No, it is the loss of control over our time.  Meetings and classes do make it harder for us to juggle the various projects.  I have a couple of fellowship applications to finish, a major grant to work on, and more research projects to finish off, but that will be a bit more stressful. 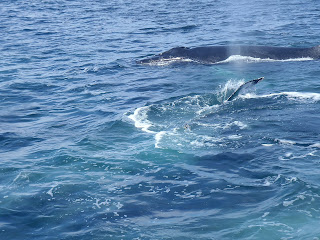 Ah, and there will be less of that other summer stuff as well.  We greatly enjoyed US winning the Women's World Cup after watching a game in Ottawa.  We had a great trip to Cape Cod.  I had a heap of ultimate (twice a week), 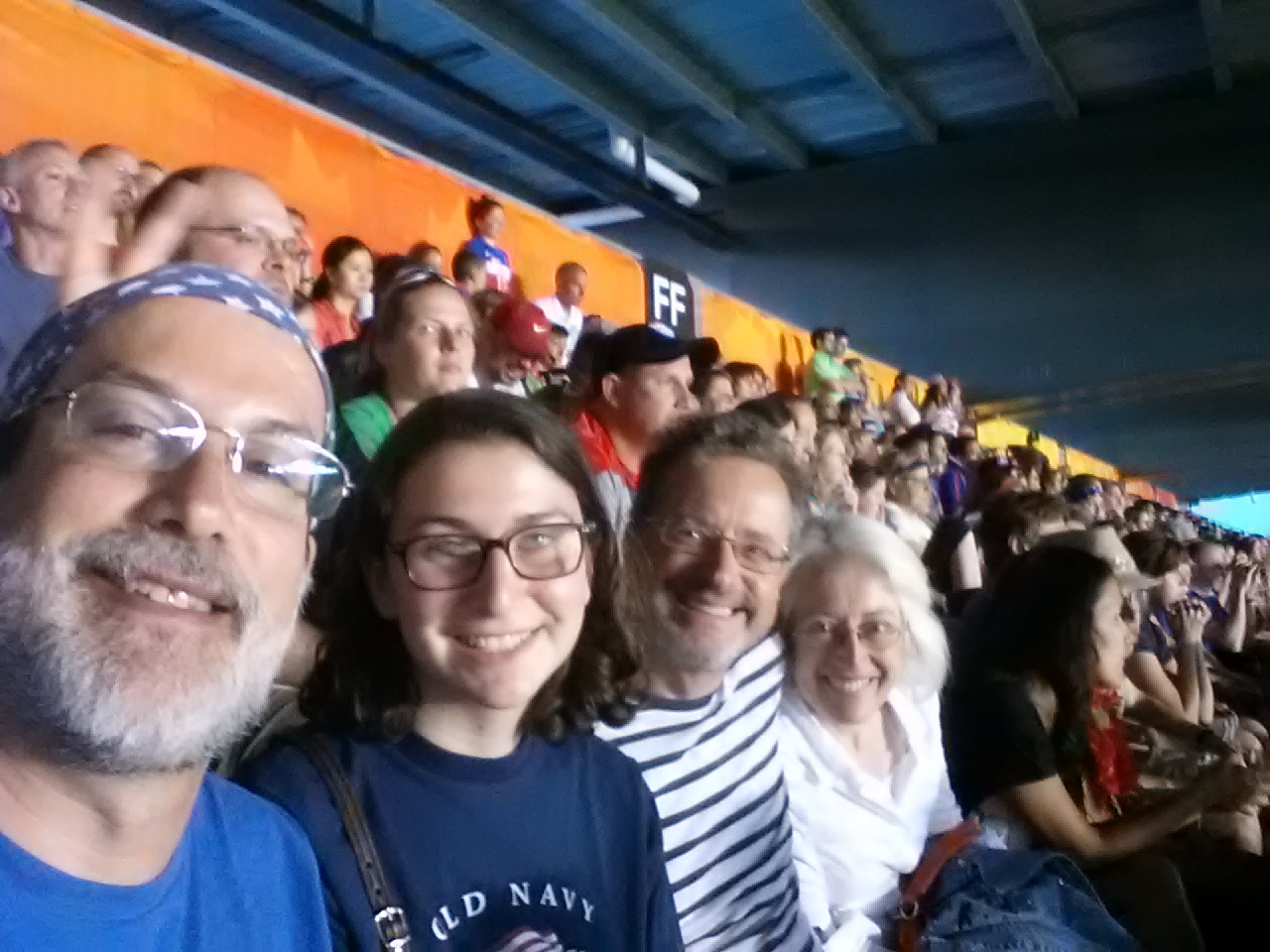 discovered new bike paths near me (I stop biking when it gets cold, so I have about six more weeks), and long evenings to hang out with the neighbors.  As the days get shorter and colder, all of that starts to end.  I only got a couple of weeks with my daughter this summer since she interned in Toronto, which meant more packing and more driving (ug), but those weeks were the best of the summer.  And she is gone until November.  Alas. 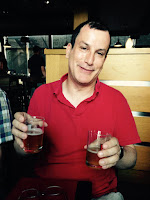 Anyhow, I had a great and sometimes beardless summer.  Time to forward to the new classes chock full of interesting students.  As always, this song is the soundtrack to nostalgic reflections about the summer gone by.

Posted by Steve Saideman at 5:54 PM