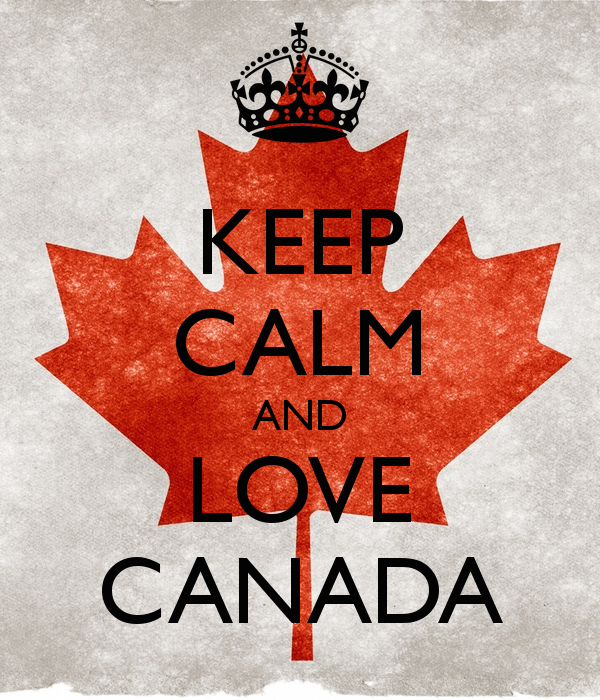 Vox celebrates Canada Day with a list of the ways Canada rocks, but it is incomplete.  As someone who has been an immigrant (with a citizenship application in process) here, let me add to the list:*


*  Of Vox's list, the only quibbles I have are "Canada's kids are among smartest" when it should be that they test well, and that the clean air bit is offset by the lack of serious policy on climate change.

I can go on, but I have to prepare for my first real Canada Day, as I am going downtown this afternoon with my wife to meet up with some friends to be in the middle of things.  I will conclude with this: Canadians have been so very kind, helpful, generous, funny and neighborly to us since we moved here.  I am so very grateful for that, which is why I am embracing so very fully Canada Day this year.