One of the striking ongoing dynamics in the US is that there seem to be not just more veterans running for office but running for the Democrats:

@charlie_simpson Saw your tweet asking if any Rangers are running for election: I completed four combat tours in Afghanistan as an Army Ranger, and I'm running in Maryland's 1st District Congressional race. Proud to serve my country, and proud to serve #MD1. https://t.co/NLRflvc3MV
— Jesse Colvin (@Colvin4Congress) January 17, 2018


The joy of politics is anticipation: that one is likely to get "better" candidates" when the winds are blowing in your direction and not so much when they are not.  I didn't read much of a friend's work on this stuff (she is an Americanist, I am not), but I got some via osmosis.  So, we see veteran GOP politicians retiring before the 2018 election.  My reaction has been to post this: 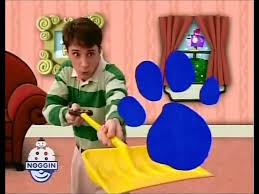 As in, tis a clue!!!  That the GOP is in for a tough, tough election year.  Midterms are always tough for the party that is in power, and with much Trump nausea, more so.  We saw last night another long term state level seat (Wisconsin) go Dem.

We are seeing many more folks seeing to run for the Dems, including the aforementioned veterans. I do think more candidates and more competition is a good thing.  I am a bit more agnostic about whether former soldiers, sailors, marines, and airfolks (actually, not so many USAF vets) make for good representatives.  Some vets are smart and have good values, and others don't--being a veteran does not mean one is a good or bad person or representative.

However, there are two things here that make me be pleased by this:
1)  In most democracies, there is little incentive for elected politicians to care about serious oversight over the armed forces.  In the US, there are some--that there are heaps of dollars that can be directed to one's district.  But the larger pattern among democracies, at least as far as our initial research suggests, is that veterans tend to care more and can be pretty critical (see this and this and I need to do more reading).  They experienced military life and know that generals and admirals are not always right/wise/smart/good.  They are also often skeptical of the civilians in DoD and of defense contractors.  So, for this alone, the increased numbers of vets running for office is a good thing.
2) Until 2003 or so, the Republican Party tended to dominate the surveys of "Which party is stronger on national security?"  Screwing up Iraq bigly did much damage to that.  Having a team of politicians that are sharp on national security matters may help the Democrats perpetuate this advantage.

So, yes, woot for vets running for Democratic nominations, but a modest one since military experience does not automatically mean someone is going to be a good politician.

Update: Turns out I wrote this a day or two too late: 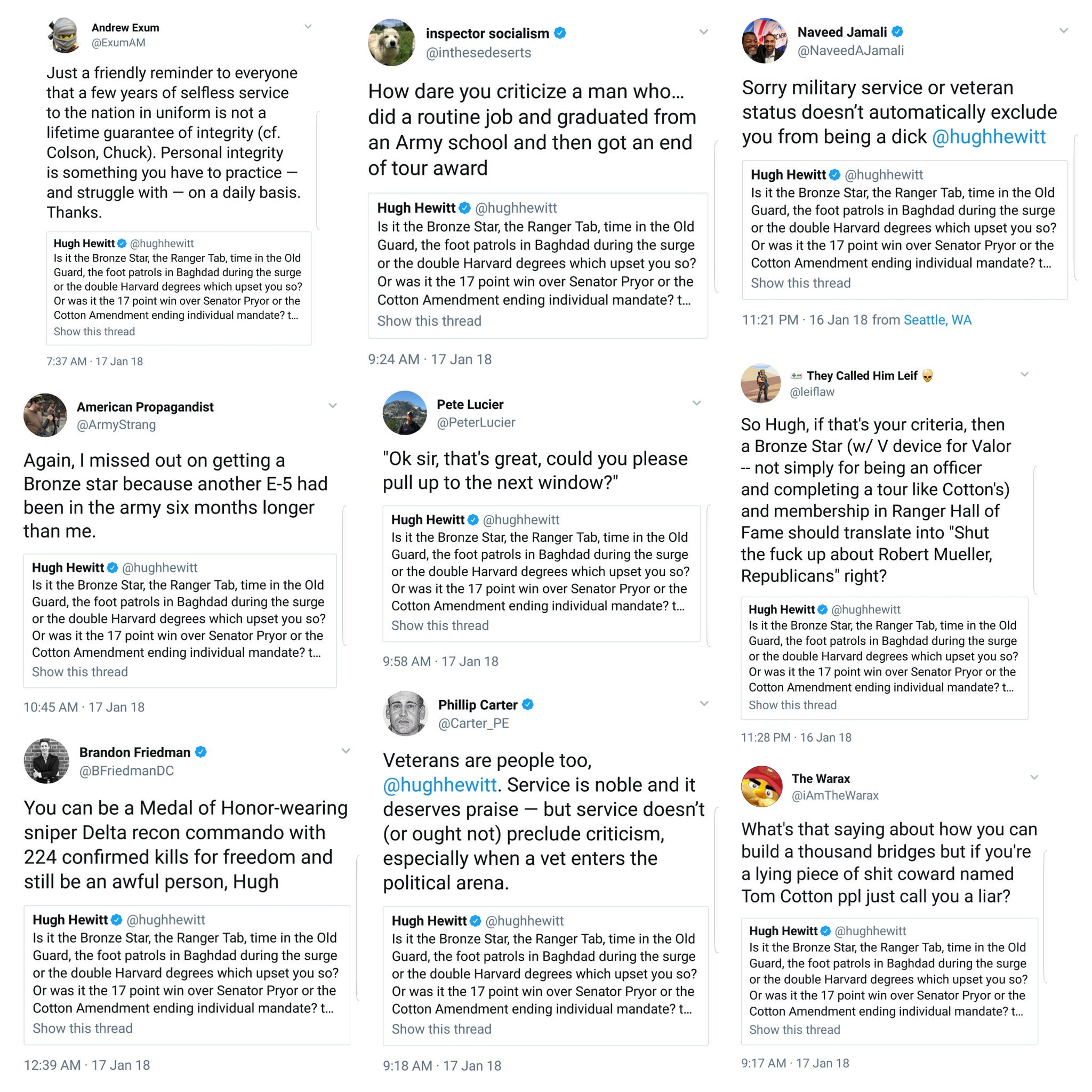 Posted by Steve Saideman at 6:04 PM

Email ThisBlogThis!Share to TwitterShare to FacebookShare to Pinterest
Labels: civil-military relations, US politics