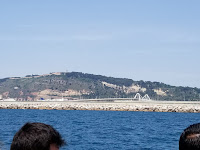 I saved the day on and near and in the water until last.  I learned many things along the way: 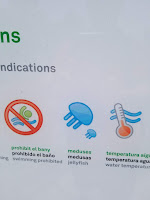 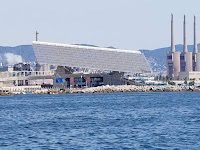 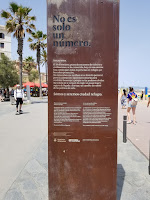 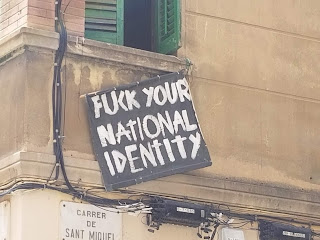 Posted by Steve Saideman at 3:40 AM