The Republican candidate for Governor of Virginia, Ken Cuccinelli, wants to make oral sex illegal.  Why would he want to pass such laws, especially since the Supreme Court has ruled them to be unconstitutional?

Well, the first thought is that this man's denial might be mighty deep so I tweeted the following:

I followed this up by saying that I would bet the under--that he will be outed before the random date I picked.  The GOP has had a plethora of anti-gay politicians turn out to be, well, pretty interested in having sex with folks of the same gender.  So, this could be more of the same although he claims that this is about preventing child molestation despite there being plenty of laws on the books to cover that and despite the clear background that he has of opposing oral sex among consenting adults.

Another possibility is that he does not like to, um, contribute to his wife's happiness, so he would prefer to have legal cover.  "It is not me, honey, but the law. Sorry."


It makes no electoral sense since he has already won the primary.  I can imagine a political base that is this uptight sexually, but given that somewhere around 80% of the population admit to engaging in oral sex at the very least, this seems like a poor strategy.  How does this win votes?  Or does Cuccinelli really not want to win? 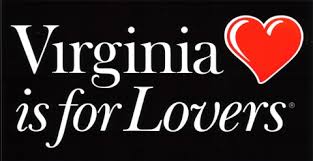 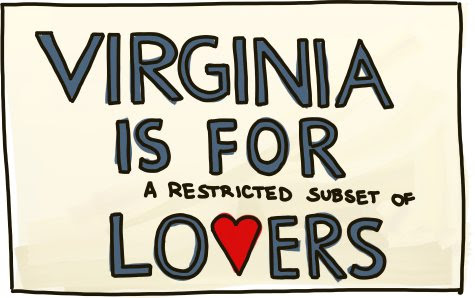 Email ThisBlogThis!Share to TwitterShare to FacebookShare to Pinterest
Labels: sexuality, US politics

I remember learning about this law back in HS Govt class (in VA) and have always enjoyed telling people about VA's missionary position only law.

Think you left an "s" off the title of the post.