Mother Jones came up with a list of least favorite words of 2013.  I had been meaning to assess the list but got distracted by squirrels. 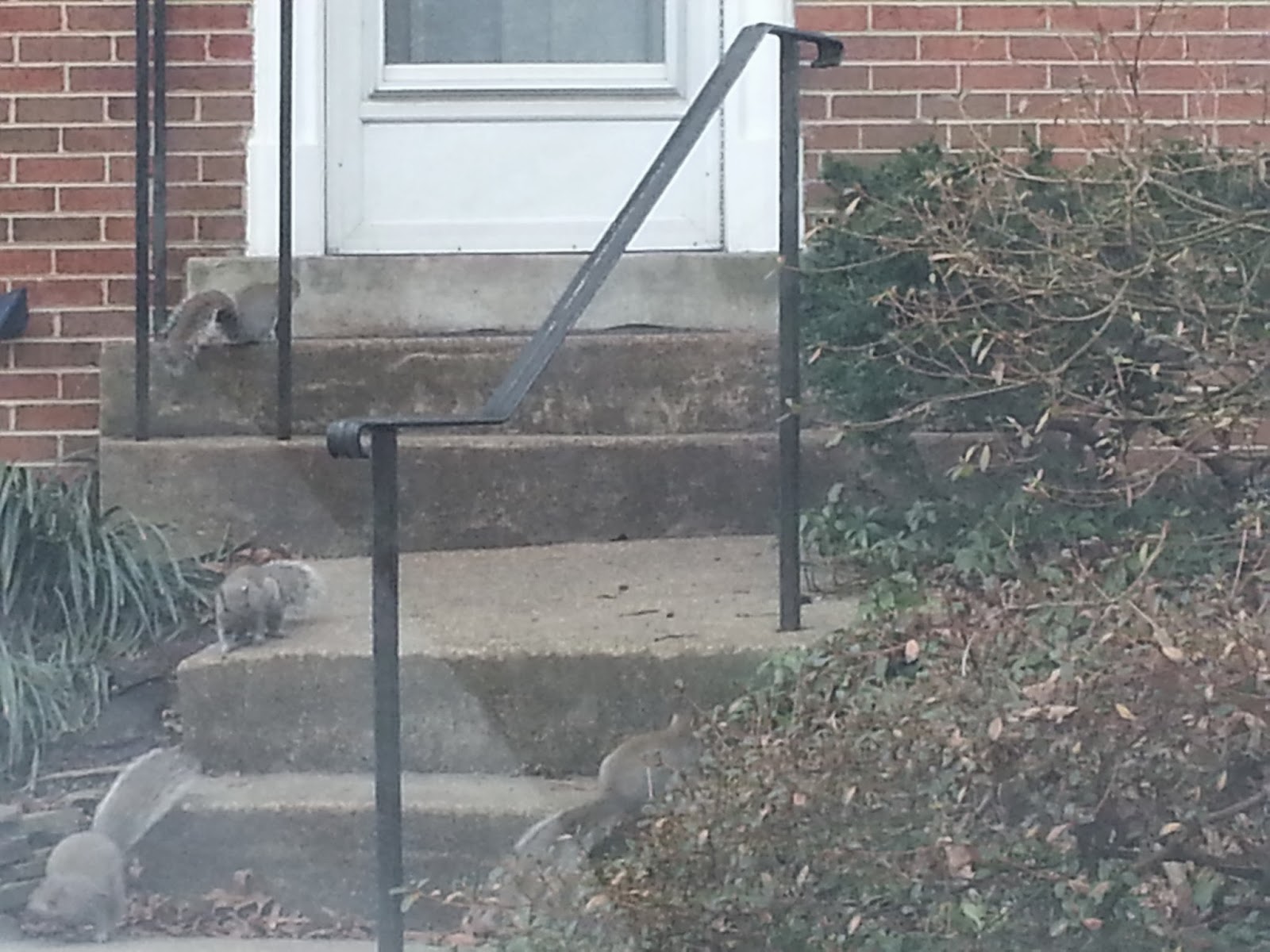 Anyhow, the words are below and my take on them, with blue meaning I support the opinion, red means wrong, and [my comments]