Paris: Third Time's a Charm? No. 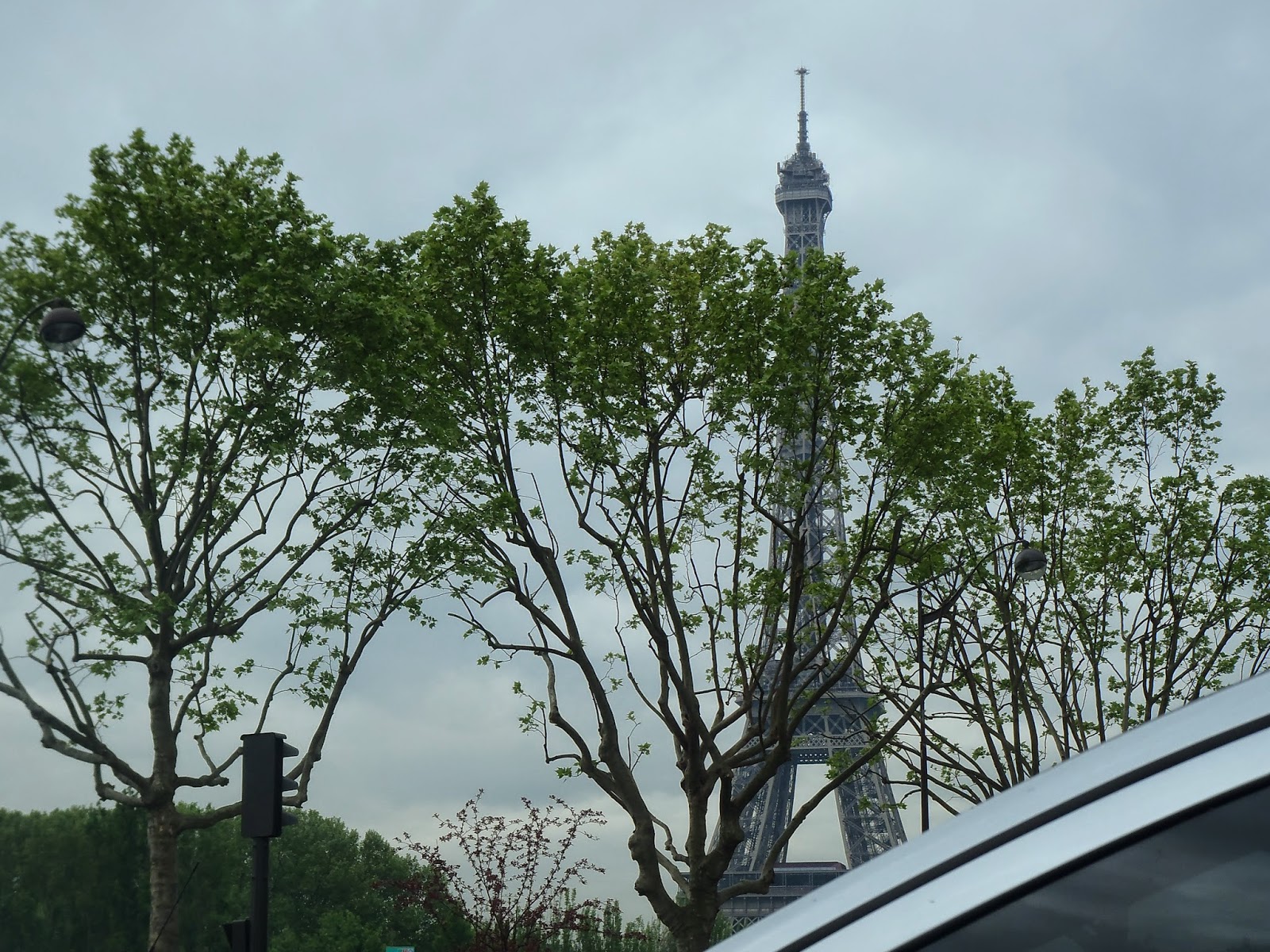 Why not? Because Paris is charming every time.  My first trip was for five days at the start of my Eurail pass trip through Europe when I was in college.  My second trip was for a week to interview folks about the French effort in Afghanistan.  This trip was only for a few days for a Transatlantic Security conference, where I was the Canadian rep reminding folks that Transatlantic means not just US and Europe but the maple-swillers to the north as well.


What is consistent among the three trips separated by nearly three decades?  Rain.  All five days my first time, six out of eight or so my second time, and each day this time, although there were sunny breaks.  What else?  Great food.  This time I searched out good beer places since I care more about beer than I did in 1987.

I went to a different museum this time--the Barny, which focuses on art and artifacts from not just third world countries but from the "native" folks.  One could look at this in multiple ways, of course.  I tended to just take in the art for what it was, seeing how these various groups of people focused on similar types of stuff--shields, masks, etc (or the museum did) but varied systematically in how they did their masks, shields and stuff.

I also finally took a boat cruise along the Seine.  I was too poor the first time, too focused on walking to various spots the second time.  This time, after being tired waiting for two hours to get into the Catacombs (more in a second), riding in a boat seemed good, especially with the rain.  And it was neat to see the city from a different angle. 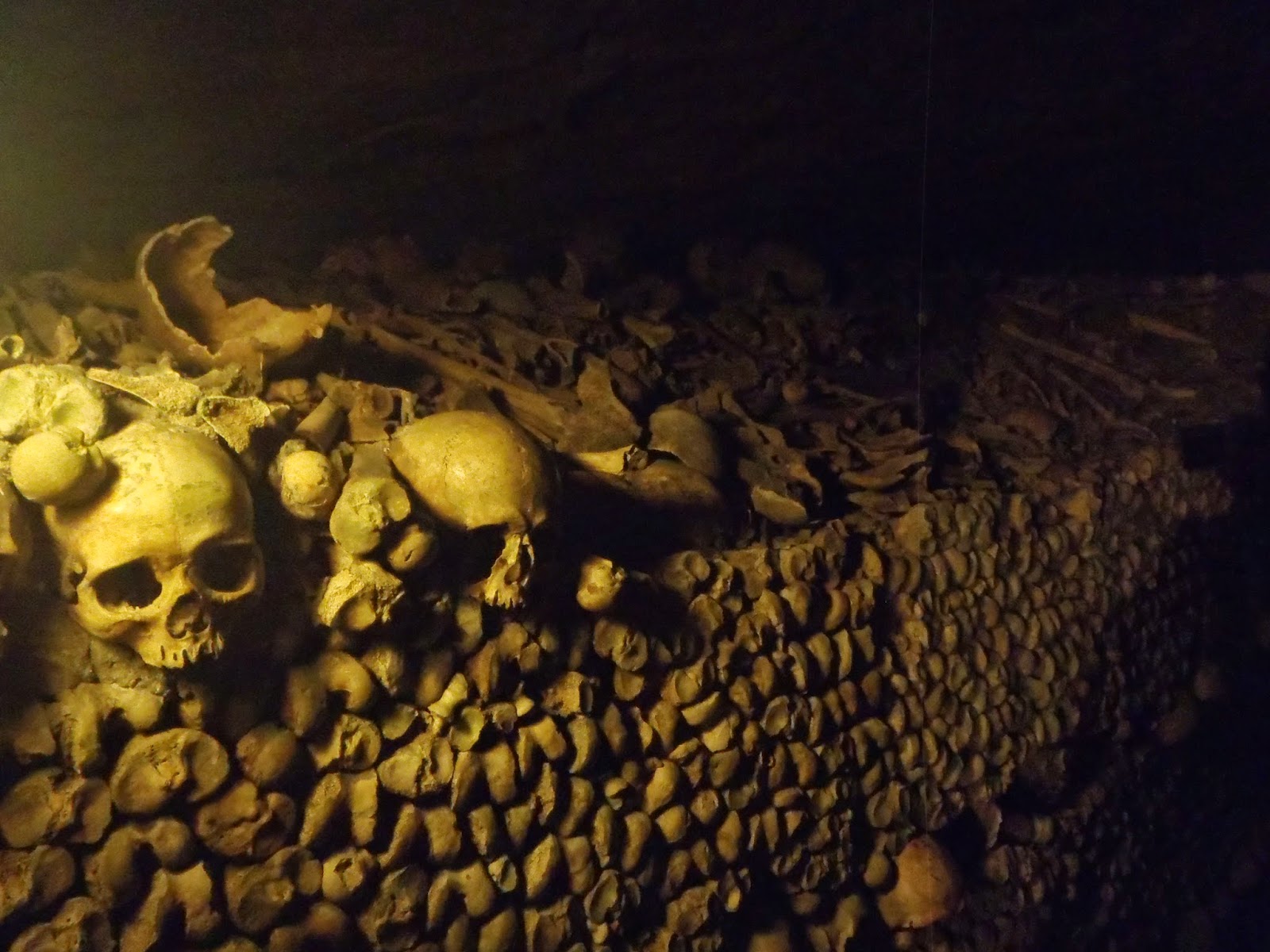 I had not done the Catacombs before and will not do them again.  Not because I was creeped out by the piles of bones that have been moved underground in the late 1700's and early 1800s but because the two hour wait before hand (in the rain).  Worst ratio of enjoyment/learning/whatever to wait time in my life with the possible exception of waiting three hours for my father to finish the Tut exhibit way back when.

The good news is that it taught me about tourism path dependence.  You make a plan, walk or take transport to a destination.  One has already committed to a particular set of choices, making alternatives less appealing.  Then, when one waits and waits, other possibilities also get ruled out.  And suddenly, you have waited two hours....  Oy.

Other surprises along the way:
Anyhow, Paris is still quite engaging.  It would have been nice to have more time to see more stuff, but I have spent enough time on the road this winter/spring.
Posted by Steve Saideman at 4:11 PM