Networking Amidst the Slopes

Networking can be fun: 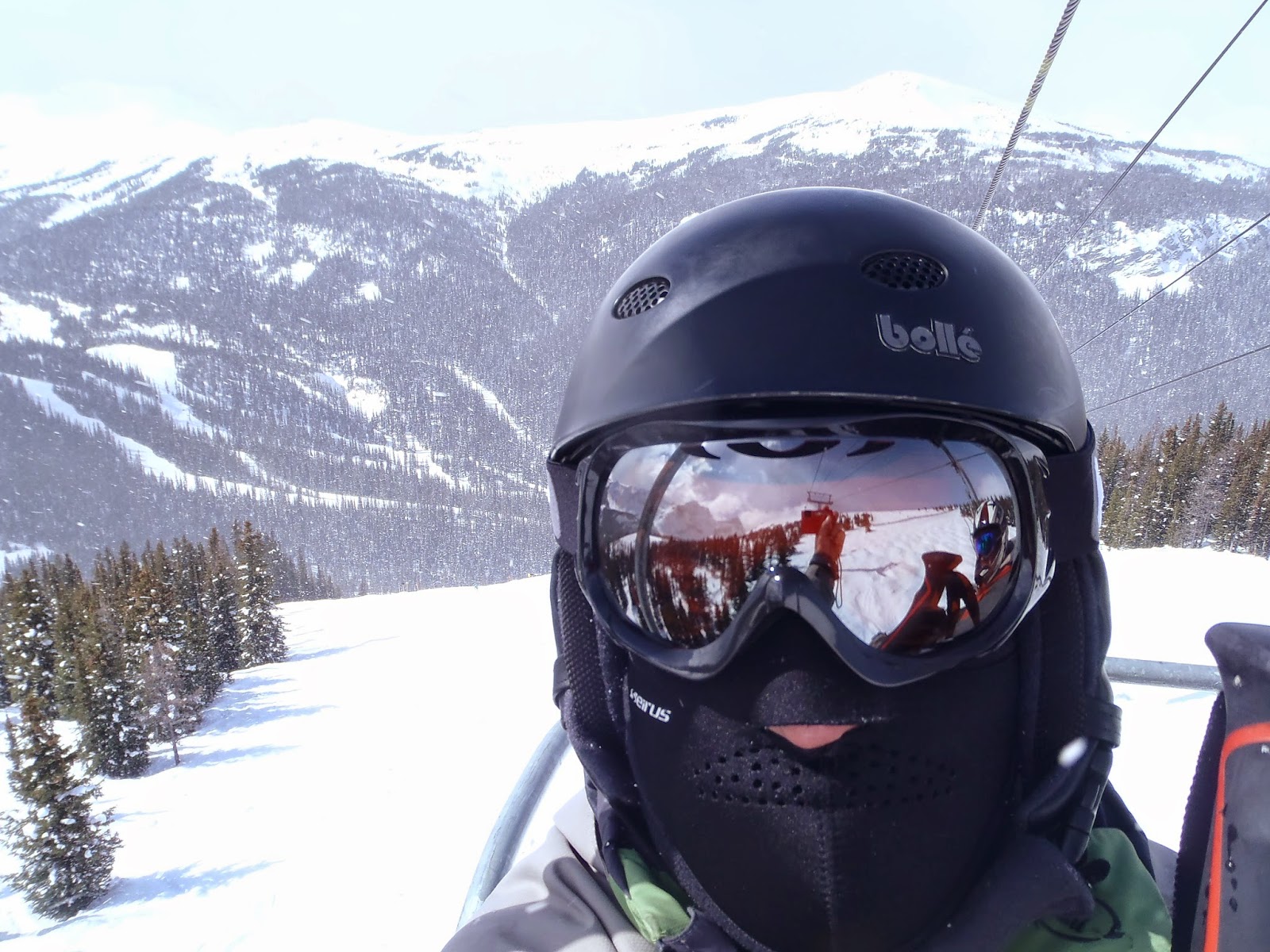 I skied today at Sunshine Village in Banff National Park, just west of Calgary.  Trip had some serious purpose behind it:
These three aspects are all part of a larger thing--once I moved from Montreal to Ottawa, I realized I was committing to Canada for the long term.  I didn't spend much time institution building or networking when I was trying to leave McGill because I expected to move south back below the Wall.  But the magic of the job market led me to my sweet job in Ottawa.  So, doubling down on Canada.

And, yes, going skiing after my work was done is very much part of my "declaring success."  My knees survived today's skiing, and Sunshine Village had many excellent slopes, including a kick-ass trail to the parking lot.  So, I declare "success."

Next week? Daughter's turn as we go to Vancouver to check out UBC.  And, yes, there will be some skiing involved.  Woot.
Posted by Steve Saideman at 8:51 PM