Dutch Travels for a NATO workshop

I am in/at The Hague for a two day workshop on what we can learn about ISAF's performance in Afghanistan.  I had no idea there was a NATO office in this city until last month.  I remember seeing SACEUR Craddock (the military head of NATO) complaining in 2008 about having confusing metrics (measures) about progress.  Apparently, his response to that was to create this office. 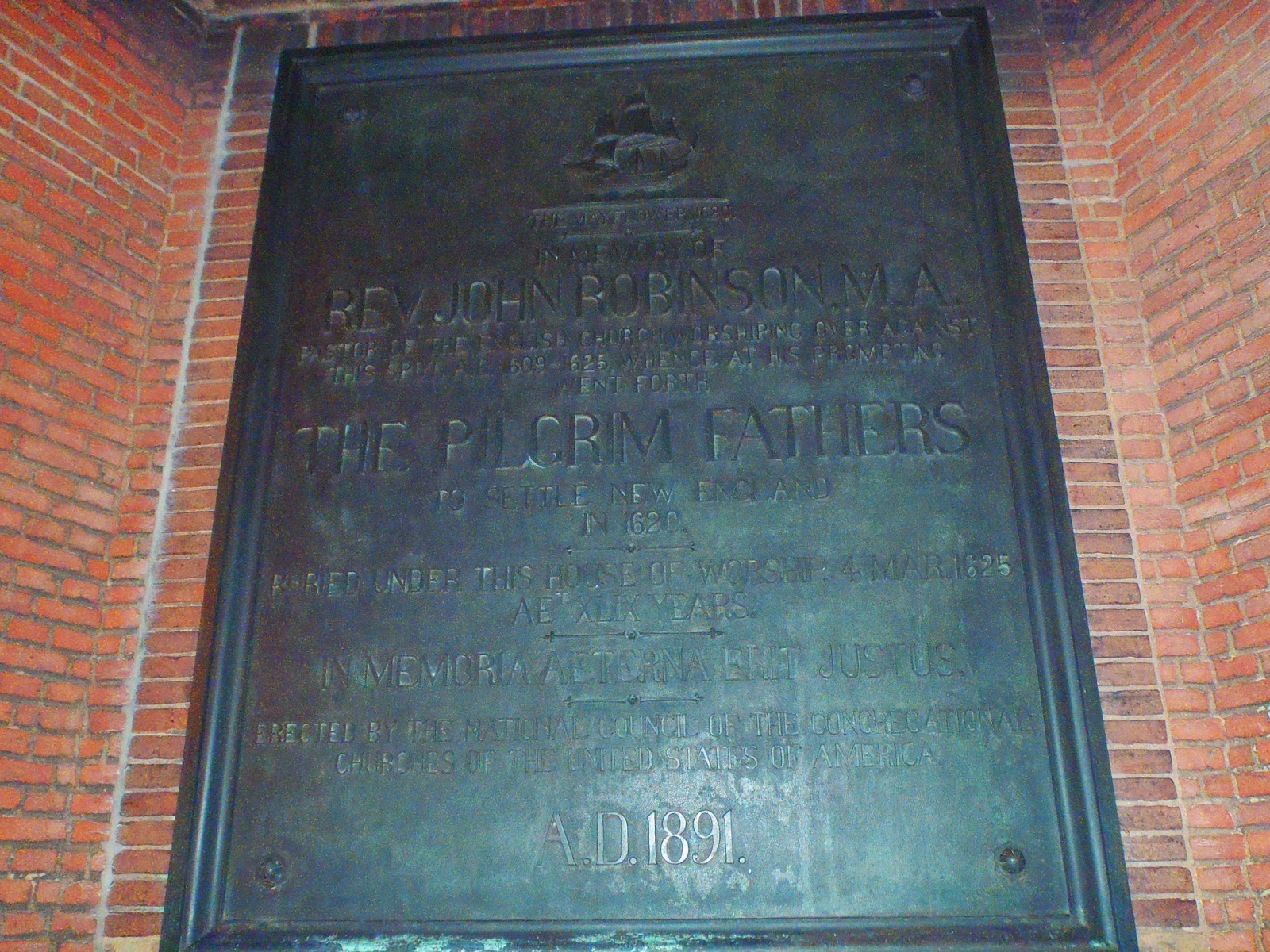 It is my second time here, as I interviewed Dutch officials/officers/etc in January 2011 for the NATO book.  Last night, I had dinner with two professors who teach at the Dutch military academy, who were most helpful over the past few years.  One of the best parts of writing a book is giving copies to those who were of assistance.  We met in Leiden, where the Pilgrims hung out between England and Plymouth.

One of the interesting happenstances of the NATO project has been that researching and talking about it has led me to a bunch of interesting historical places.  I got to speak about Afghanistan in Bridgewater, Massachusetts, which is near Plymouth Rock.  So, this book project took  me to both the departure and landing of the Pilgrims.  Funny that.

What have I learned/re-learned thus far?
Gotta run to my workshop.
Posted by Steve Saideman at 1:53 AM