On my way back to Ottawa after a productive few days in The Hague.  What have I learned/re-learned/observed? 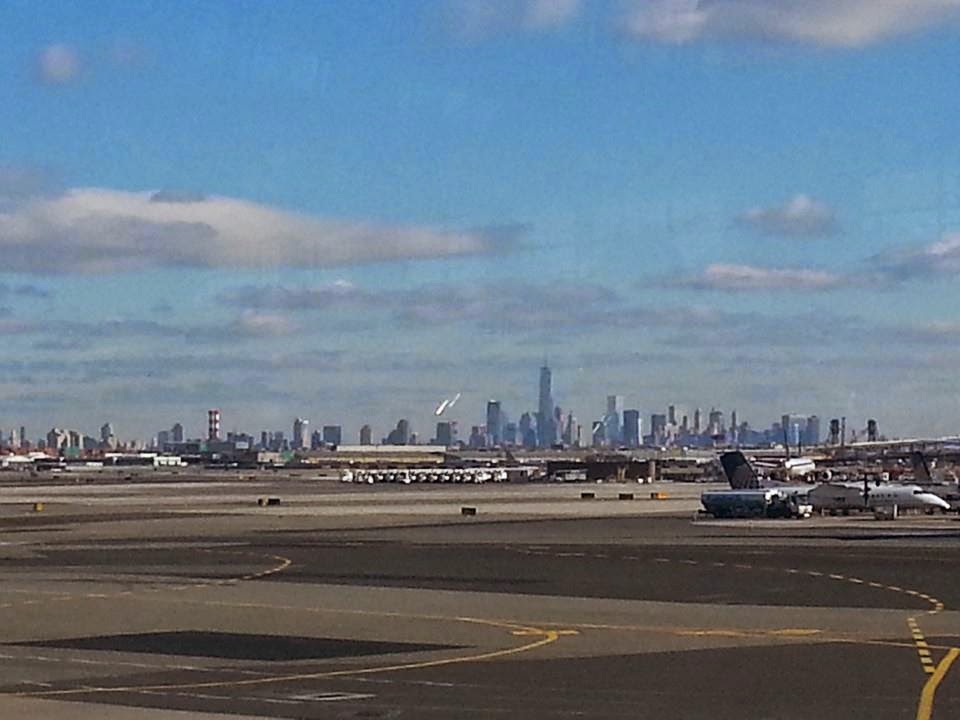 I do need to keep learning, as I do keep on traveling.  As soon as I got home, I got a new invite to go to Belgium in April.  I will not be driving around Brussels this time.... that is one lesson I learned from the last time.