Touring the Agreements on a Satisficing Sunday

Lots and lots of IR this weekend, and I could go through each agreement but there are heaps of smart people doing that.  So, just a few thoughts on each:

Iran nuke deal: I think I will go with the consensus of those who think that war is not so easy: this agreement does what we want it to do--freeze Iran's program and even reverses a smidge (diluting some of the nuclear materials) without more blood and treasure paid by the US and its allies at a time where we cannot really afford more blood and treasure.
Karzai and the Bilateral Security Agreement.  The big Afghansitan news of the weekend is not that Karzai ran away from the agreement he negotiated but that the Loya Jirga insists that he sign it before the end of the year.  Sure, this assembly is hardly democratic, a collection of elders and warlords and whoever else, but they seem to want American security in the form of 10k or so troops and the dollars that fund the Afghan National Army.  A few key dynamics here:
The Scottish White Paper is 670 pages. When I was in Scotland two weeks ago, many questions/answers were left up in the air, depending on what was going to be in the white paper.  Given its length, I have to believe that there was much intra-Scottish National Party bargaining over what a future Scotland would look like.  Of course, the other interpretation of the document's length is that they do not want people to read it.  All I know is that I will have to depend on someone else to read this document, as I have better things to do than read 670 pages.  Oy.

The big and most important disagreement of the past few days: 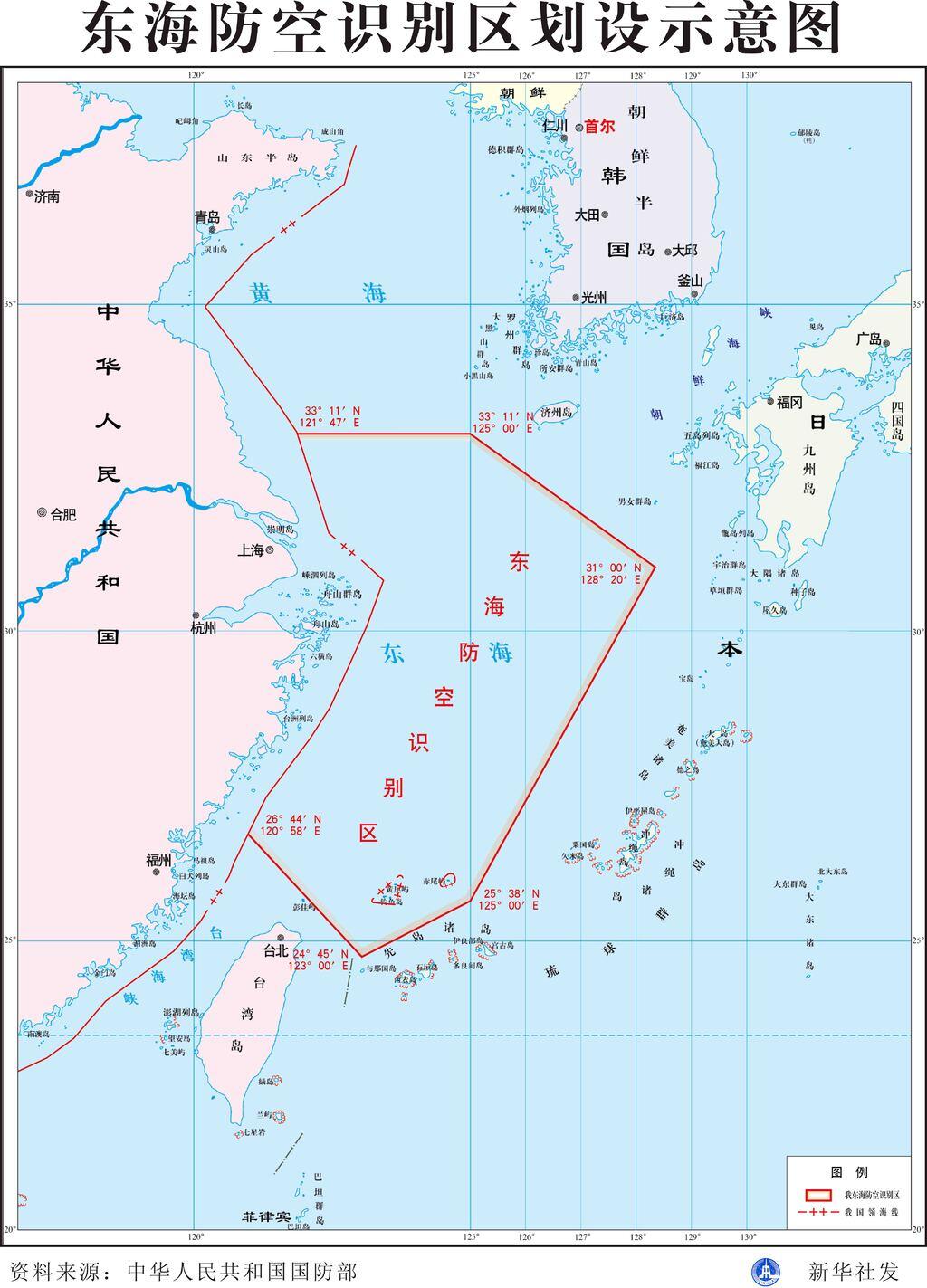 This is a map between China, Japan and South Korea where the Chinese essentially define a heap of airspace as being under their control.  Expect more confrontations between Japan and China.  This is really bad news, folks.  I am not sure what is driving China these days, but it is not so secretly becoming pretty damned belligerent.  Its response on typhoon relief in the Philippines has won it no friends.

Email ThisBlogThis!Share to TwitterShare to FacebookShare to Pinterest
Labels: bargaining