I hate comparisons to Munich--don't appease aggressors--as appeasement can work, and in some ways did for the British as it gave them a bit more time.

BUT I cannot help but notice that those in West Europe tend to be comfy about trading other people's land for their peace.  During the first several years of the wars in Yugoslavia, those from the west were quite willing to give the Serbs what they wanted--division of Bosnia, ceding gains to the aggressors--as long as it meant an end to violence and, perhaps their highest priority, the return of refugees.

These days, the deal that Germany negotiated with Russia at Minsk essentially gives Russia de facto control over Ukraine's future and creates a failed state within Ukraine.  This is not just recognition that Ukraine is not getting Crimea back, but is not likely to gain control over the parts that currently are occupied by "separatists."

I am not saying that Russia will engage in further aggression because of getting what it wants now.  I am just saying that West Europe is very casual with the lands belonging to others, giving off hunks that do not belong to the west whenever it is convenient. 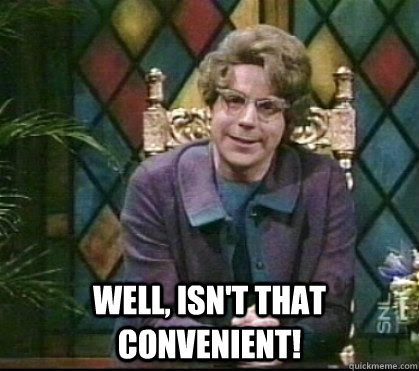 Of course, the other pattern here is the US delegating to the Europeans... so the Americans cannot really complain.

Posted by Steve Saideman at 8:00 AM