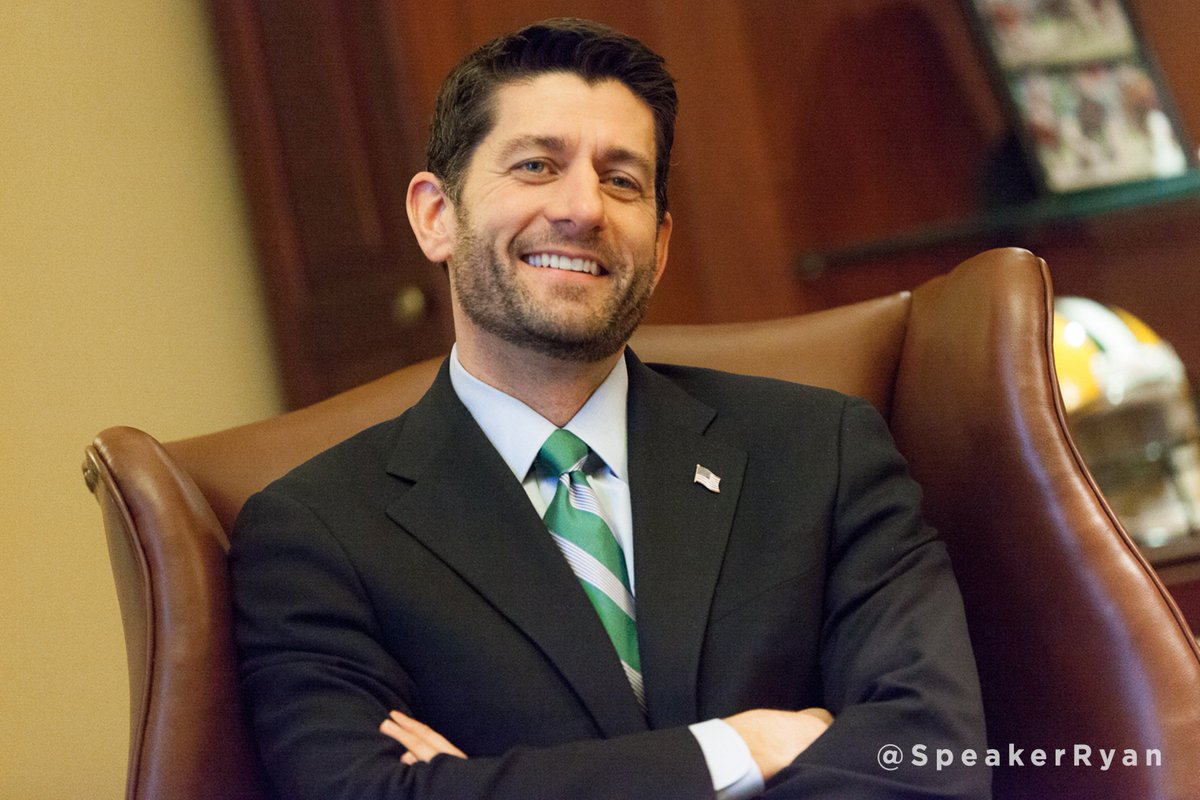 Just goes to show how incredibly ... dumb these folks are.  Of course, this accusation that Paul Ryan is now somehow not conservative but perhaps a fellow traveler just shows have far much of the GOP has slid off of the left-right spectrum and into crazy town that is where the far left and far left both reside.

I wonder if conceptual stretching has a partner in crime--conceptual narrowing.  Concepts become useless if they become so broad as to include everything: Canada as a great power diminishes what it means to be a great power (boy, was that fun to use in Intro to IR at McGill).  Well, concepts also become useless if they are so narrow that they only apply to the purest of the pure (usually the one who is doing the defining).  If Paul Ryan is not a legit Conservative Republican, then perhaps no such thing exists now?