Roger Ebert has been an incredibly fruitful source of stuff on movies, politics and other stuff since I started following his twitter feed.  Sure, he puts out a lot so not each tweet is terrific.  But his links are often worth following.  For instance:

And if that is not terrific enough: 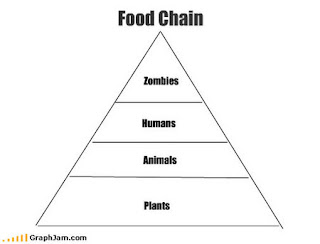 Posted by Steve Saideman at 5:12 PM