Getting ready for a move is like being in an Indiana Jones movie.  Excavating the layers of accumulated stuff occasionally reveals something valuable, but often forces one to figure out traps (is all that stuff going to fall on my head).  Moving the stuff we currently do not need into storage in the crawlspace under the house with spider webs, low ceiling, carrying heavy stuff feels like the opening scene to Raiders.

The operational philosophy: I am making it up as I go along.

Rather than being inspired by a drought-stricken village, by the fear that bad guys might get a weapon that would lay waste one's enemies, or by the quest for eternal life, I have this image to motivate me: 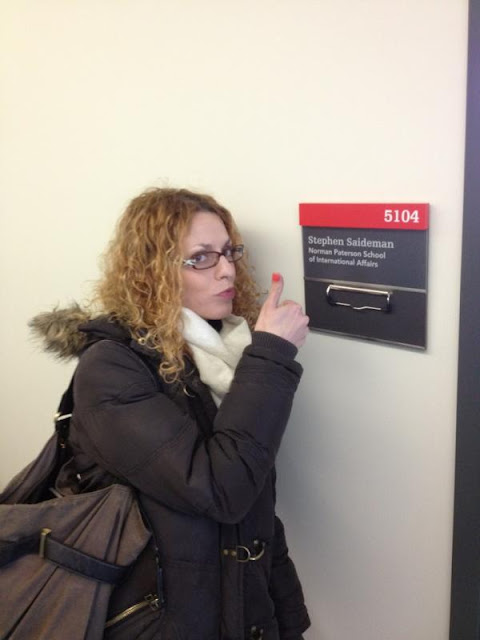 Oh, and, yes, they have already found my new lair!?
Posted by Steve Saideman at 1:48 PM